You are here: Home / Being Sick

Multiple Sclerosis (MS)
Our immune system’s function is to protect our bodies from predators such as bacteria and other infection causing organisms. Our nerve cells are covered by a protective coating called myelin sheath. The function of the myelin sheath is comparable to insulating material that covers electrical wires. In addition to its protective mechanism, the myelin sheath also accelerates the nerve conduction and propels the transmission of data from the nerves to the brain.

In patients afflicted with MS, the myelin sheath is attacked by the immune system, which slows down or impedes the transmission of the data from the nerves to the brain.

Most people diagnosed with MS are between the ages of 20-40. As MS is a chronic disease with no known cure, MS patients must learn to live with disease for the rest of their lives.

Sclerosis is from Greek, meaning hard. In multiple sclerosis, the hard areas called ‘plaques’ develop along the nerve cell in multiple sites.  There are about 5000 MS patients in Israel.

Invisible Symptoms
MS and the damage it causes in the nervous system manifest in a variety of symptoms, most of which are described in this site.  Many of the symptoms of MS are internal, which is why they are referred to as invisible. Symptoms like fatigue and pain may impact patients’ functionality and general feeling of well-being, while to others they seem completely fine. Though patients who suffer from these disorders may appear healthy, they experience debilitating pain that restricts normal functioning.

This causes mental anguish as well, as patients suffering from the ‘invisible symptoms’ do not understand why the people around them fail to see their agony. This especially occurs in situations where communication between patients and family or friends is lacking. Patients expect those around them to recognize their suffering despite the patients’ healthy appearance. This unrealistic and often unmet expectation engenders mental and emotional distress in addition to the physical distress.

We must make an effort to improve communication so that MS and its symptoms is better understood and the needs of patients are properly met. 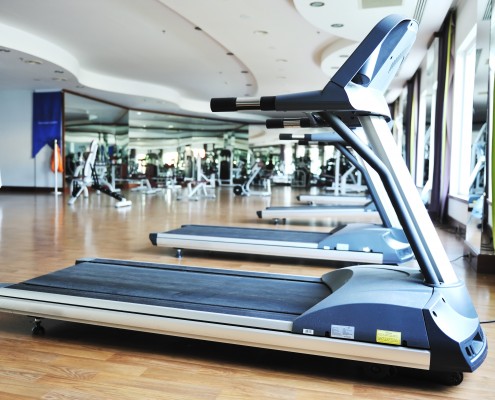